Though iiDENTIFii’s team have been working on their digital identity deep authentication technology for a number of years, they have only recently officially launched their platform on home soil, right here in South Africa. Introducing their technology just a few short months ago, they have quickly found themselves amidst a massive growth wave, moving into fifth-year projected numbers within their first year of operations.

Within a number of months, the market has been deeply penetrated by way of demand for the iiDENTIFii platform, with some of their newest clients and interest spread across the globe, including leading banks inSouth Africa, Africa, South America and Asia.

Jonas Bogoshi, CEO from industry renowned JSE listed company, BCX, has been quoted to have said that iiDENTIFii are, ‘ground-breaking innovators in the sphere of blockchain technology, improving the field of artificial intelligence by developing one of the most accurate face matching and secure proof of life technologies, not only locally but across the globe’.

With many companies’ roadmaps being adjusted and expedited exponentially, what was planned over a number of years needed to be achieved within a matter of weeks.

Various industries such as banking and education have been forced to adjust their approach rapidly. iiDENTIFii’s deep learning algorithms have resulted in a fast evolving and maturing platform that has rapidly grabbed the markets attention. Whilst meeting technological needs across industries, iiDENTIFii ensure that their technology has been fast to market, easy to understand and quick to deploy.

Being led by their mission, which is to stop identity fraud by providing seamless identity authentication technology, the expeditious uptake of iiDENTIFii’s technology has been timeous in the requirement to merge an individual’s on-line and physical off-line identities. 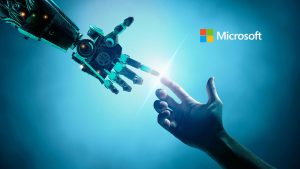 iiDENTIFii caters for growth with Microsoft 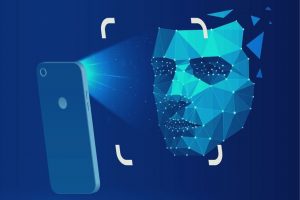 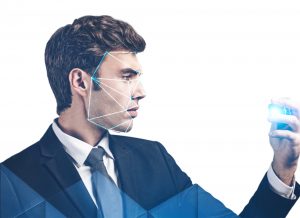